Even though the weather has gone to hell, I’ve still been creating summer treats!

To be honest, I don’t think an excuse is needed to make a delicious sausage roll!

I love a good sausage roll but it’s hard to buy a decent one. 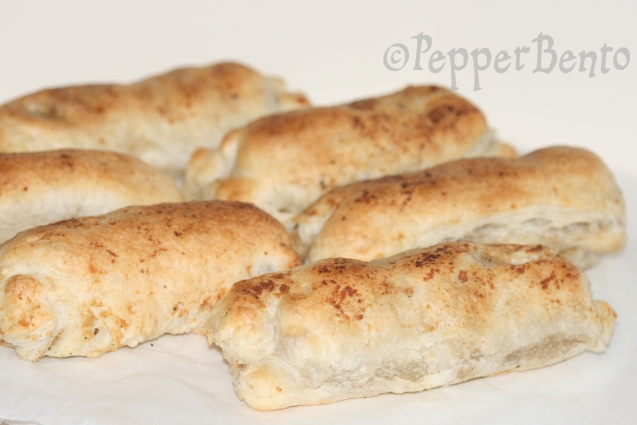 All of the sausage rolls I have ever seen from supermarkets, bakeries and general  pre-packaged foods have a fatty, mushy sort of paste in the middle that counts as the sausage which I think is so wrong!

You can’t beat a real sausage made of actual meat, simply wrapped in puff pastry, it’s so much tastier than the usual fair it’s not really a comparison! 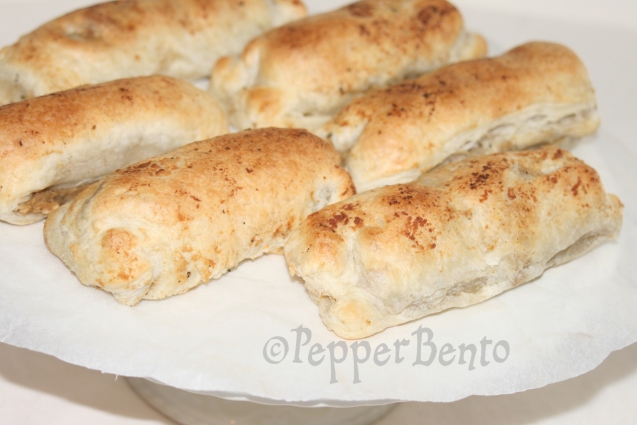 I made these a little more special by rolling stuffing in with the sausage to make sausage & Stuffing rolls! 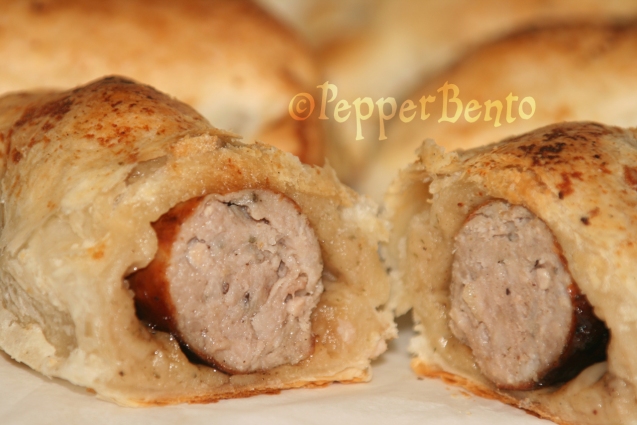 It’s way too early to think of Christmas but what an amazing treat these would be then! 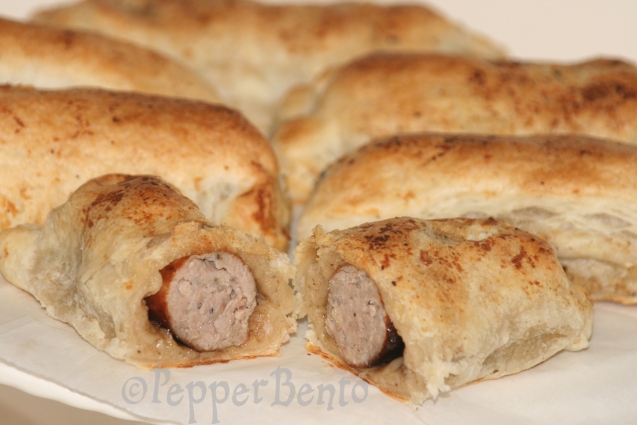 Just make sure to chill the stuffing and sausages once they have been prepared because when working with pastries, your worst enemy is heat! 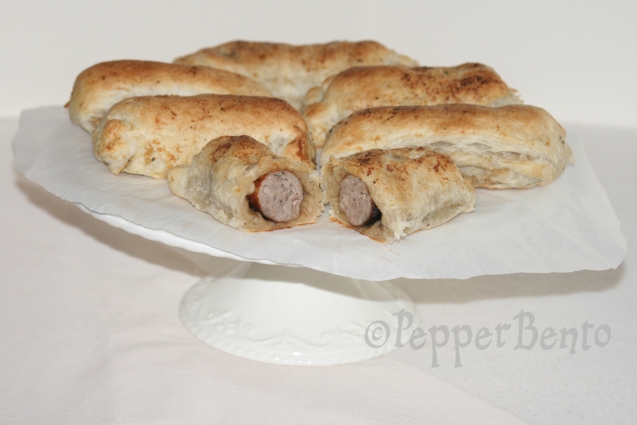 Have you seen a real sausage roll in the shops?
Do you prefer to make your own?

2 thoughts on “Sausage & Stuffing Sausage Rolls, Why Buy When You Can Make?”