Today I’m going to hit you with a great money saving recipe.

If you bake, or even cook you will know that vanilla is in so many sweet recipes.

Whether it’s in cakes, biscuits, custards, ice creams or a flavouring for products like yoghurts and even tea it remains a staple as it is subtle enough to be added almost anywhere.

Vanilla or at least a simulation of vanilla is even being added to toiletries these days for it’s pleasant smell.
We seem to be a nation addicted to the stuff!

Vanilla extract or essence is extremely expensive ranging from £1 for 38ml of vanilla essence (a chemical vanilla flavouring without any real vanilla) to £1.50 for 38ml for vanilla extract which can contain hardly any actual vanilla.

So even if you do pay the premium price for vanilla extract, many brands may have never even been near full vanilla pods.

This recipe for real vanilla extract containing actual vanilla is the kind that will take a lot of patience and a small investment but is really worth it.

You might think that the investment would be in the vanilla pods but I found a place where they were actually quite cheap.

Not to start a little advert but I went to vanillamart.co.uk and brought a pack of 100 extract grade Madagascan vanilla pods for just £8.50 (not on any promotion).

Unfortunately that was quite a while ago now as this extract takes 6 months to mature and for some reason the prices have risen a massive amount on Vanilla Marts site.

Do look for extract grade vanilla pods though for a better price, there’s nothing wrong with them, they’re just skinnier so you need more! 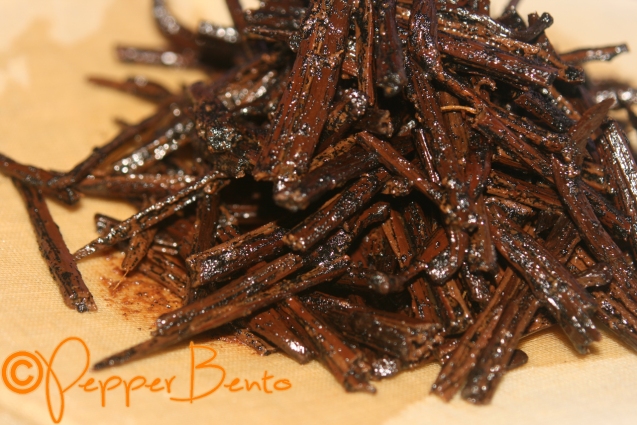 The main investment for this extract is a good bottle of Vodka.

It might cost £20 or so for a big bottle of quality stuff but when you think of extract usually being £1.50 for 38ml it’s a major money saver, plus your end product will be far superior!

My recommendation is to make as much as possible because it takes a while to make and won’t “go off”, in fact it will only get better with time if stored in a dark and cool place in an airtight container! 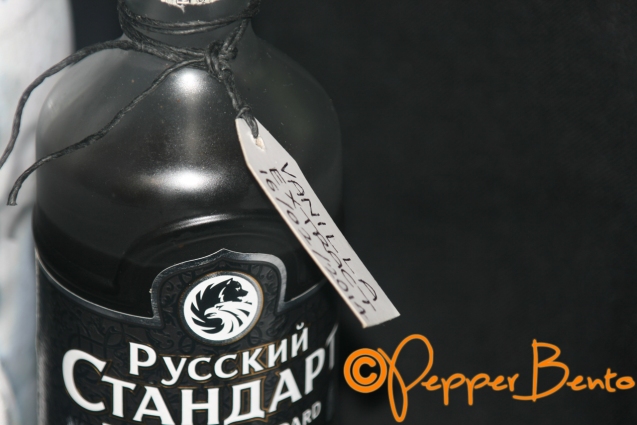 If you want to age your vanilla extract in your vodka bottle, take out 250ml or so of the vodka to give the vanilla room without making the bottle overflow!

If you use your own bottle, make sure it is sterilized.

Whatever you do though, do NOT taste this stuff straight!

I confess to licking it from spoons from time to time as not to waste it and it will turn your tongue numb, it is that strong!!

If you want to check on progress, mix a little in with some milk or cream!

Cut each of your vanilla pods in half lengthways with a sharp knife.

Using a small spoon or back of a knife, scrape out the inner moist black insides of each half and place into the bottle of vodka.

Cut the vanilla pod halves into thirds and add them into the vodka as well.

Seal the bottle, label with the date, and shake vigorously!

Store in a cool dark place and shake again once a day for the first 2 weeks.

When the 2 weeks are up, sit back, relax and wait for your vanilla extract to be ready, in 6 months time.

After 6 months, stretch some muslin cloth as tight as possible, fastened in place with an elastic band, over a large clean jug and slowly pour your extract through the cloth.

If too many pods are trying got get through at once, use a long skewer to poke them back into the bottle and also to pull pods out if they are stuck at the bottom.

Once you have as much extract from the bottle as possible, bring the cloth together and squeeze as hard as you can to release more extract.

Keep the left over pods as when dried they can still be used to flavour custards, sugar etc.

Next, sterilize a glass bottle for storing your extract, make sure the bottle is something easy to pour small amounts from and is air tight.

Using a funnel, pour in the extract and store in a cool dry place for all of your vanilla needs!